Change what you will, will what you change

What is the Neuroplastic Functional Institute (NFI)?

Neuroplastic Funtional Institute is a small team of healthcare providers and professionals working with advanced brain-changing techniques to train people to heal independently.

You will learn how to utilize neuroplasticity, kinesiology, and life education to build a life of exceptional outcomes. 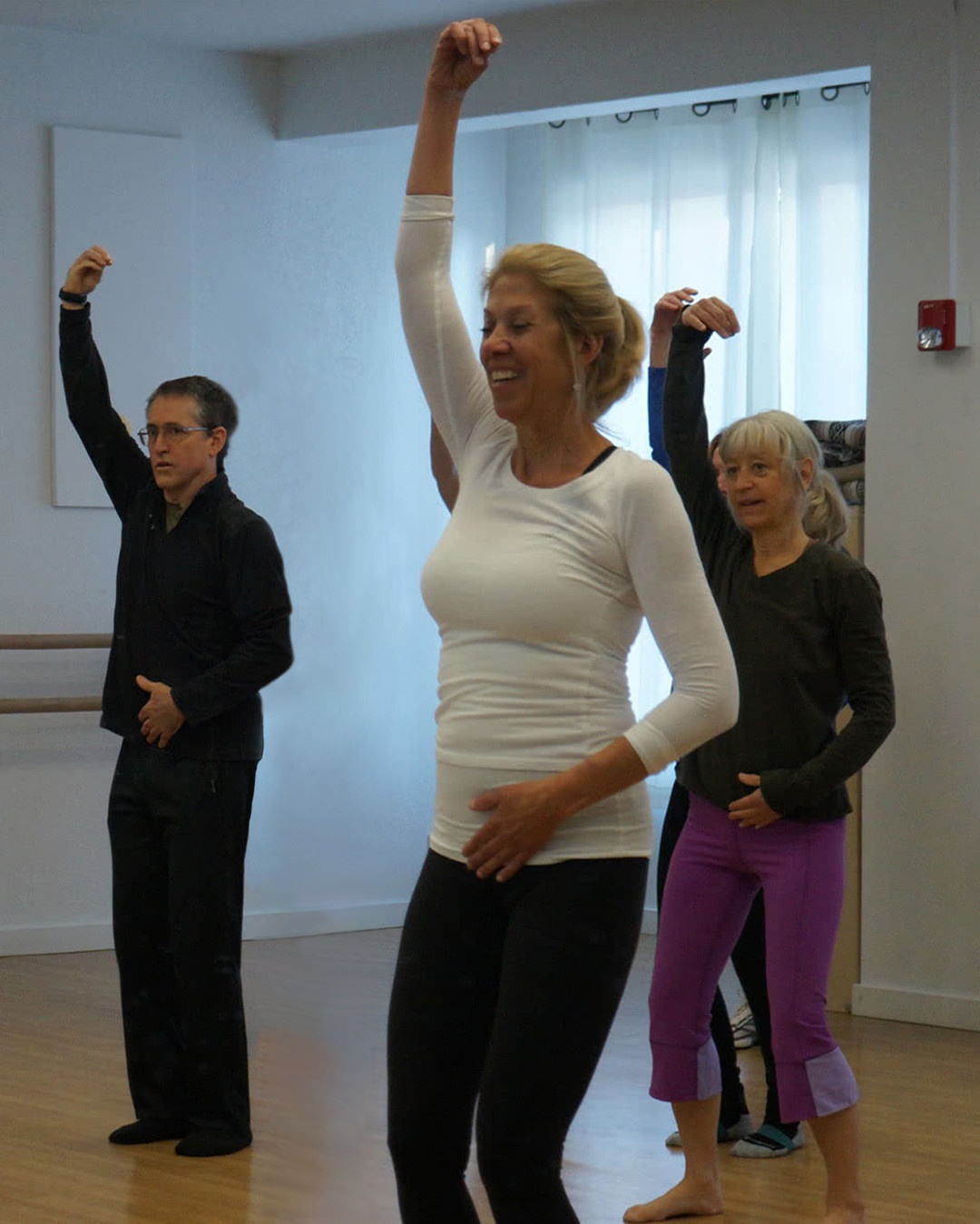 Neuroplasticity is a science anyone can practice for better health. This breakthrough neuroscience demonstrates the brain's ability to change itself based on mental intention and experience, intrinsically and extrinsically.

The fact that the brain is not hardwired or fixed invites us to be in charge of changing ourselves. When proven techniques and crafted intentions are utilized, we can make significant gains and breakthrough what appear to be debilitating physical and mental barriers. 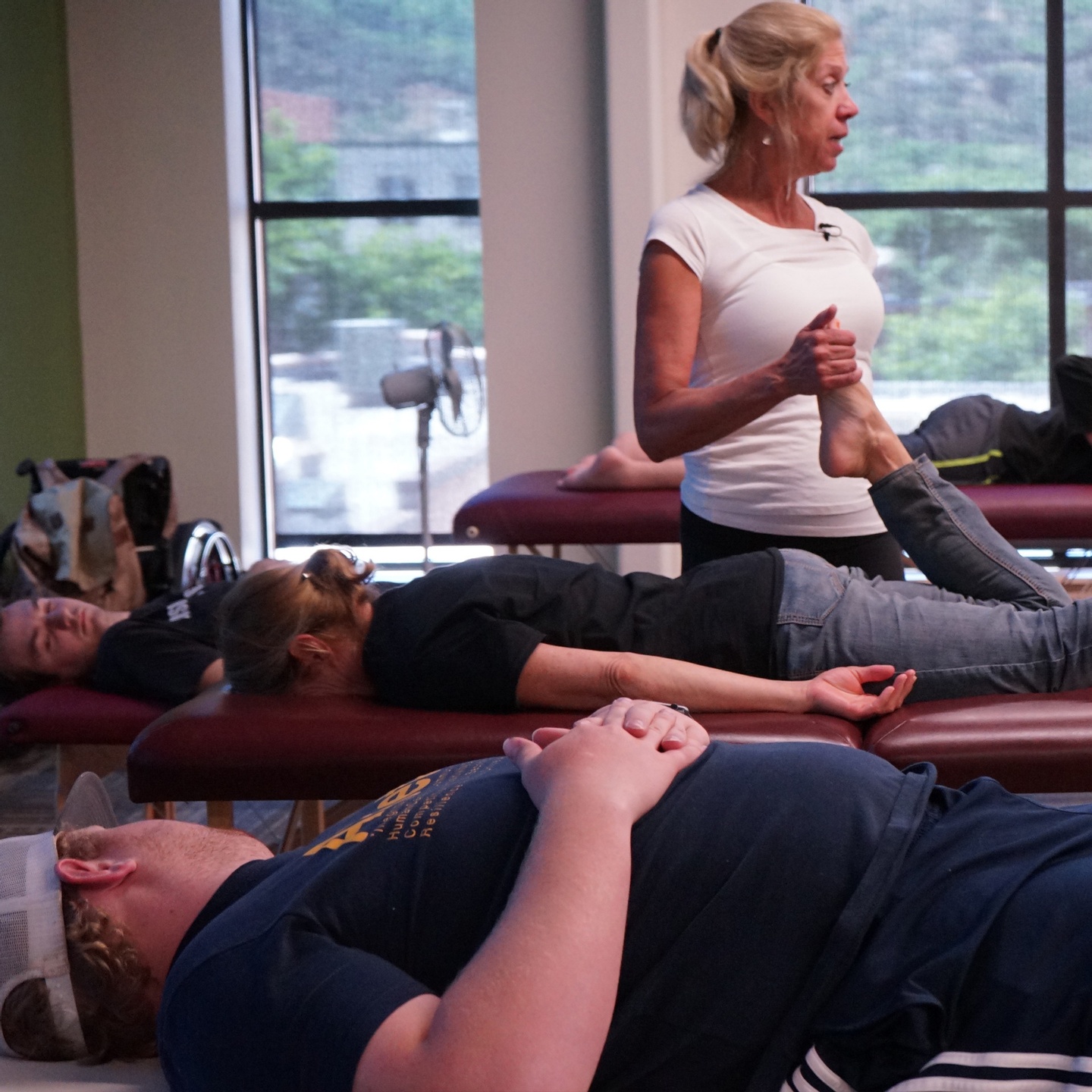 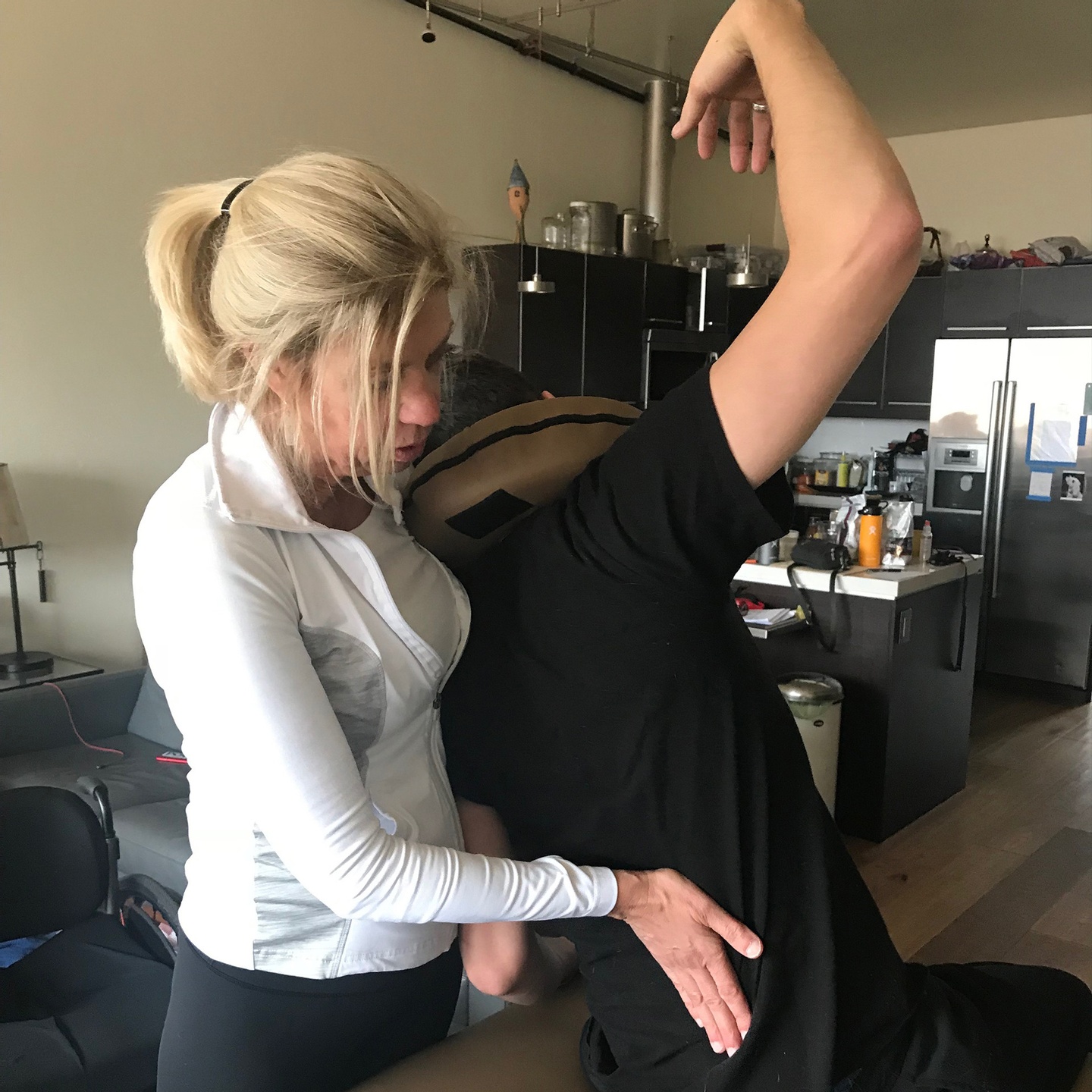 Kinesiology is the study of human movement, performance, and function. Movement is the only activity that employs every executive function in our brains.

Training our brains while promoting fitness, strength, endurance, and flexibility optimizes our time investment in health.

Life education uses solution-based principles to identify and remove obstacles that threaten our quality of life and the opportunity to achieve exceptional outcomes.

By removing stop gates, such as fear, and remapping the brain within new parameters that operate within a rich environment, we can overcome challenges and truly reach our goals. 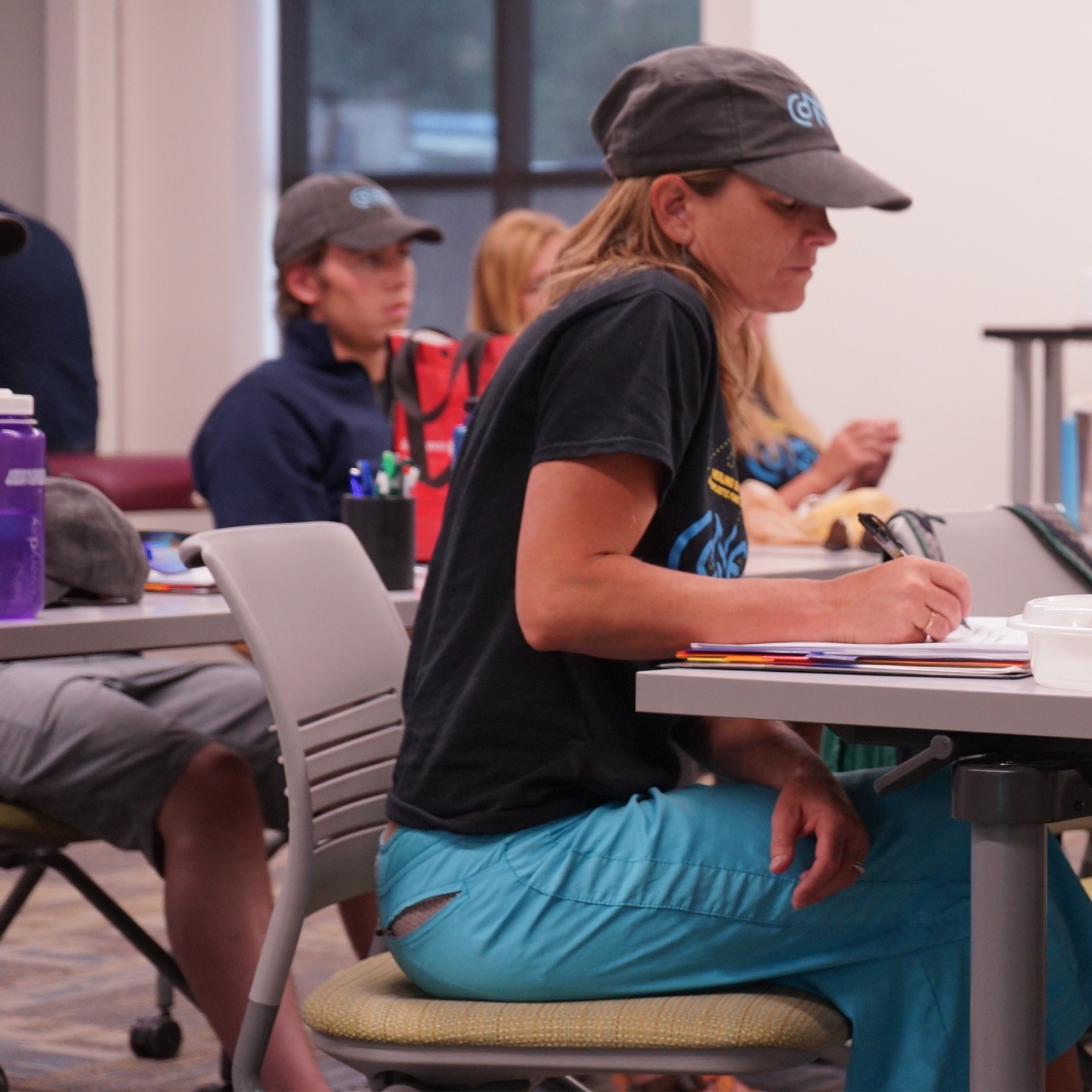 Tap into brain science to learn how to learn, self-regulate, and change outcomes.

NFT is the effective integration of a lifetime of experience in movement, the healing arts, and an eclectic education. Early movement forms, such as the martial arts, yoga, and Tai Chi as well as undergraduate studies in art therapy, psychology, and music have contributed to NFT.

Neuroplastic Functional Training is the life work of a woman who has spent her whole career teaching people how to love, heal, and acquire freedom.

Does NFT have a medical influence?

In 1984, Maloney-Gepfert entered the MFA program in dance and choreography at the University of Utah (UOU) to understand the link between healing and kinesiology. Lauryn received stellar training from renowned instructors and was introduced to structural integration techniques, such as the Alexander Technique, Feldenkrais, Pilates, and kinesiological conditioning. As the department bodywork specialist, Maloney-Gepfert was able to treat some of the best athletes in the country. After completing her MFA, Lauryn continued studying an additional two years as a protégé with celebrated kinesiologist, Sally Sevey Fitt, Ph.D.

In 1992, further education included the Yale University School of Medicine. Lauryn completed the Yale Physician Associate program and afterward added medical disciplines such as: internal medicine, occupational medicine, ergonomics, and physical medicine and rehabilitation. Committed to combining holistic and allopathic (traditional) medicine, Lauryn attempted to integrate these healthcare models. At the time, these two approaches were distinct, polarized camps and they were not willing to cross bridges. Alternatively, Lauryn chose to be a liaison and opened a multidisciplinary physical therapy and wellness practice in 1998 called Cross Therapy.  In 2007, she chose to return Cross Therapy to a solo practice and for the next ten years, she continued to develop NFT.

How did neuroplasticity become integrated?

Norman Doidge, MD, author of, The Brain That Changes Itself, and The Brain's Way of Healing, became central to Lauryn's exploration of neuroplasticity. Dr. Doidge reinforced and expanded Lauryn's understanding regarding the principles of neuroplasticity. His exploration of a nervous system that is not hardwired or fixed helped Lauryn to facilitate the development of techniques that would allow people to change themselves. These successes were proven via the Healing Out Loud Institute’s, CONNECT, program. This four week, Neuroplastic Functional Training, immersion program yielded significant functional improvement for four extreme athletes with SCI and long term paralysis.

What are the results of NFT?

NFT is a powerful way for people to independently change themselves. It has been shown that the development and practice of these neuroplastic functional skill-sets create an opportunity for advancement in many areas of a person’s life. Currently, NFI is seeing promising results from training people who are healing from Cancer. We are embarking on more research to determine the extent to which NFT increases life expectancy and decreases cancer recurrence. Additionally, people with long-term orthopedic issues, such as back problems and adhesive capsulitis (frozen shoulder) have been consistently helped. People with etiologies such as addiction, depression and anxiety are also finding relief. The exploration of NFT and its application is endless.

Join the waitlist for our digital library

We'll notify you as soon as this exciting product launches!